Celebrating Over 70 Years of Sisterhood 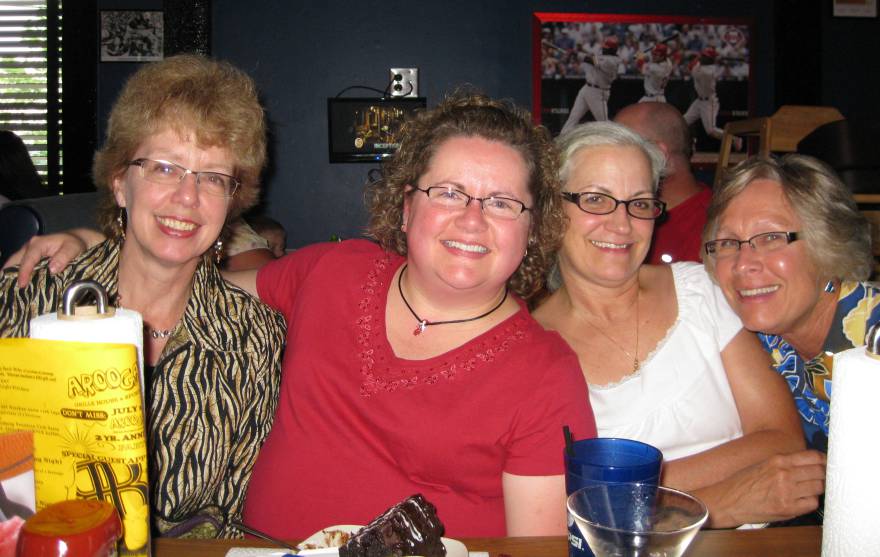 Alumnae members of the Epsilon Alpha Chapter at Pennsylvania State University started coming together in the mid-1940’s as an informal social club.

Under the leadership of Nancy Leuschner (pictured below on right), The Greater Harrisburg Alumnae Club was officially organized in October 1959.  May 21, 1960 the club was installed by Edith Anderson. 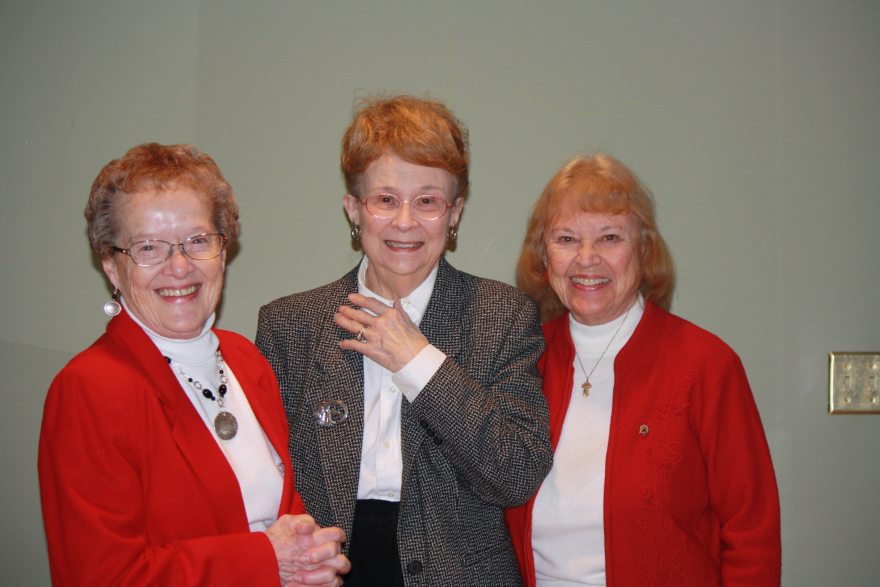 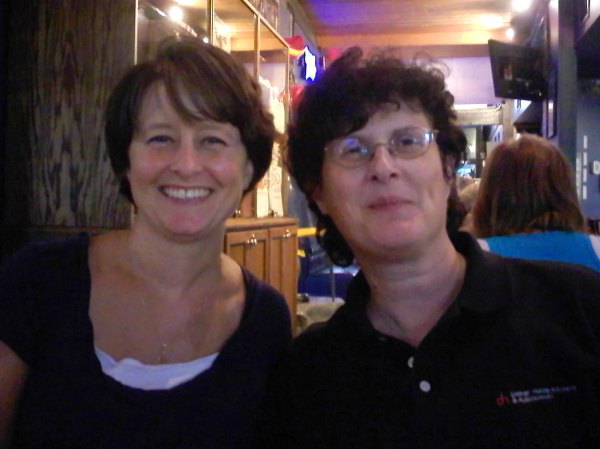